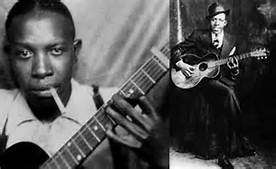 Robert Johnson sold his soul at The Crossroads to the Devil in exchange for Blues superiority.  As time goes on, it appears someone else sold their souls and the Devil must have gotten a hell of a lot in return.

The Rolling Stones, created and led by Brian Jones – were originally a Blues Band. Schooled by Johnson, Elmore James, Muddy Waters and a variety of characters from America, the Stones are credited with re-introducing the Blues back from where it came. Mississippi and Chicago. The birthplace and the cradle. 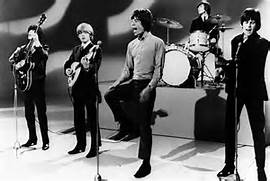 Please listen below to some Blues tracks from the Rolling Stones in advance of their first full Blues album in fifty – four years !

The album, Blue and Lonesome is out in stores on Dec. 2nd