Let ‘s get one thing straight. Kool and The Gang put on a tremendous show at Place des Arts as part of The Montreal Jazz Festival. Tremendous – if you are Caucasian.

Once upon a time, in a Disco Ball far, far away – Kool and The Gang were filled with soul. As were most of the Funk ( then Disco ) bands of the late 60’s, 70’s and early 80’s. Entire high schools grew up with ‘Celebration’ as an anthem. In 2016, Kool and ‘His Gang’ – milking the white graduates from those High Schools for all their worth. Nostalgia 101.

The audience at Place des Arts was practically void of African Americans. A tell tale signal a group or act has signed a pact with ‘ the devil (s).’ Brothers and Sisters know their soul. They know their Funk and they know their Disco / dance band. What Kool and his friends delivered was a greatest hits package a la Gap Band. Great beats, great show and great singing. K-Tel will be calling for ‘Sound Explosion 2016’.

‘Fresh’, ‘Ladies Night’ and ‘Jungle Boogie’. Three songs which Caucasians wrongly believe are part of the Ten ‘Funk’ Commandments and the entire evening became a giant Rumba class. Kool was Moses and the horn section – two of each entertaining the suits as the purists in attendance drowned. The horns, a solid part to the Gang equation. The horns along with drums, saving the night from disaster. 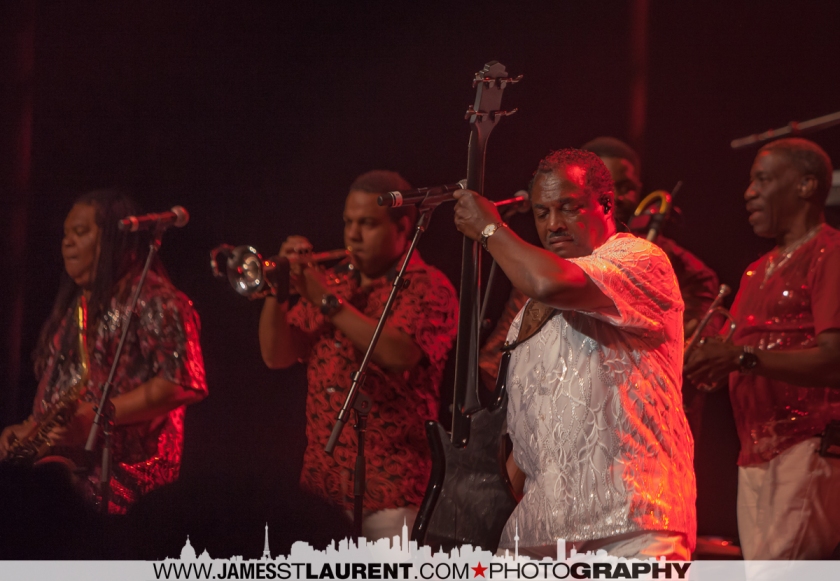 Sly and The Family Stone, Parliament and Kool and The Gang?  One of these don’t belong. Call it old age, call it ‘paying the bills’, call it Rick Dees’ Dance Party – just dont call it for what it actually was …

An excuse for White people to tell friends at the Water cooler; ‘I’m cool ‘.

Shame on Kool or Good on Kool ? At this point in their careers, who cares ? Unless you are Caucasian. 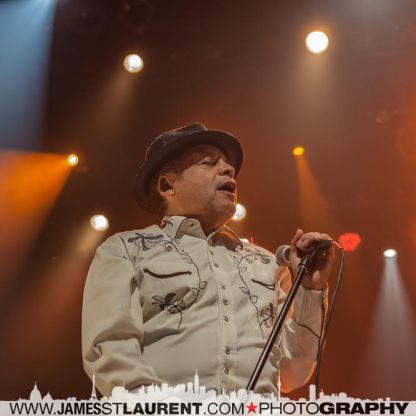