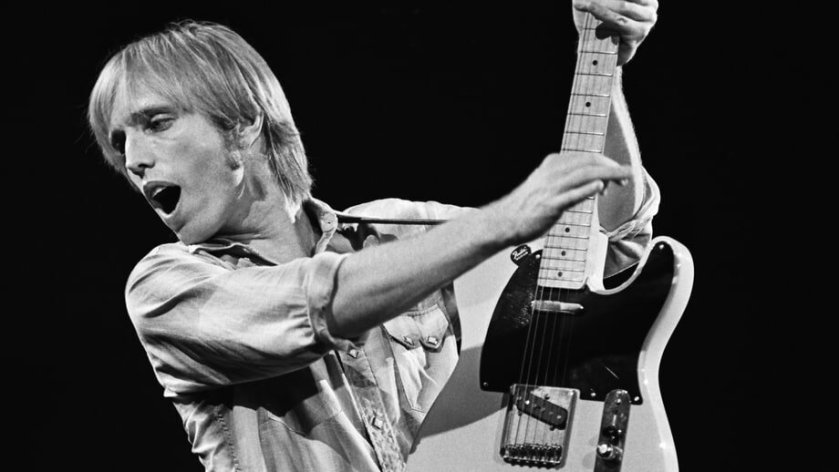 No other Rock n’ Roll star (aside from Keith Richards) walked the walk and talked the talk more than Tom Petty.

Swagger complimented his ability to convey energy to an audience with a ‘Dude’ – like calmness. Uncanny in the world of songwriting.  Combining speed with no energy. Lyrics in tune with America’s pulse while tuning out to the American pulse.

From the get – go,  Petty would ‘not back down’. Fighting for the right to party as he hid his songs from the grip of the evil empire ( record company ). Losing almost everything to retain his integrity and in turn – giving hope to all songwriters. He was the first ‘independent’ artist before it was fashionable.

so lets get to the point

lets head on down the road 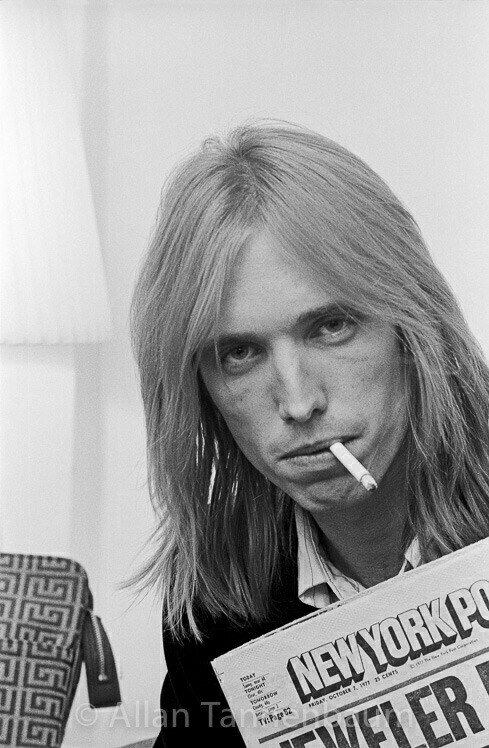 Anyone over the age of fifty remembers where they were. Damn the Torpedoes. Damn right.

The album and the songs. So distinct yet so familiar. So new yet so old. A freshness was added to ‘ The Great American Songbook.’ A velocity so acute, it was dressed to be unsharp. Therein lay the beauty of a Tom Petty tune. Rock n’ Roll was meant to be ragged, dirty and raw. Petty mirrored songs after himself. Part punk – all Petty. All raw. 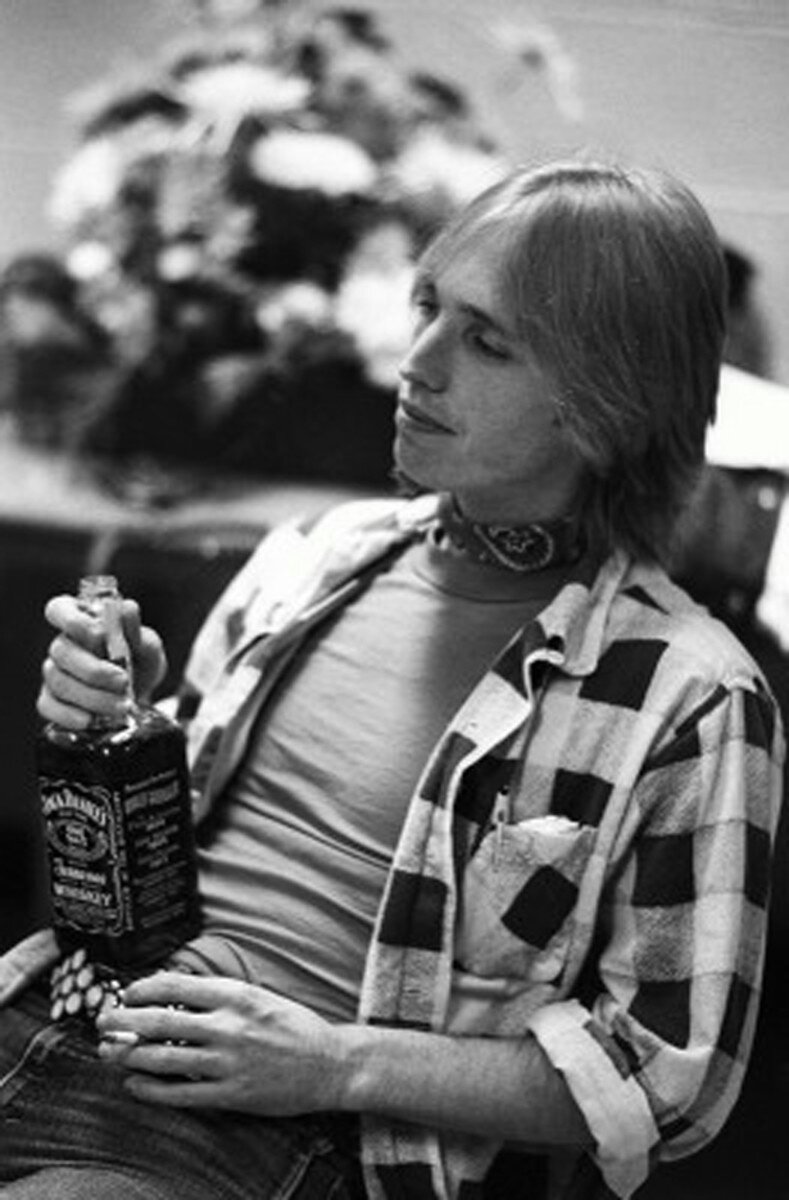 Unlike most – the songs kept coming.

Just when the old lady started singing, Petty would interrupt. Loudly and with an exclamation point. The more the setlist grew, the aura surrounding ‘his Pettyness’ grew.  Along with his beloved Heartbreakers  – the landscape was far from safe. The pirates kept looting and pillaging. The scoundrels were allowed ‘inside’.

Travelling to the Wilburys cemented his place. Feet firmly planted among the legends he adored. Petty was one of them. His internal star; brighter than ever. His songwriting challenged.

The sun sets everyday. Sometimes it does not rise.

Like most creative artists – demons do not stop the noise at 11pm. The struggle to maintain silence at arm’s length, a lifelong battle. A war within oneself no matter the friends and adulation. The inflictions, creating yet taking away. Addition by substraction. Subtraction by addiction.

There is, no peace from the wicked.

Well it’s all right, riding around in the breeze

Well it’s all right, if you live the life you please

From – The End of the Line 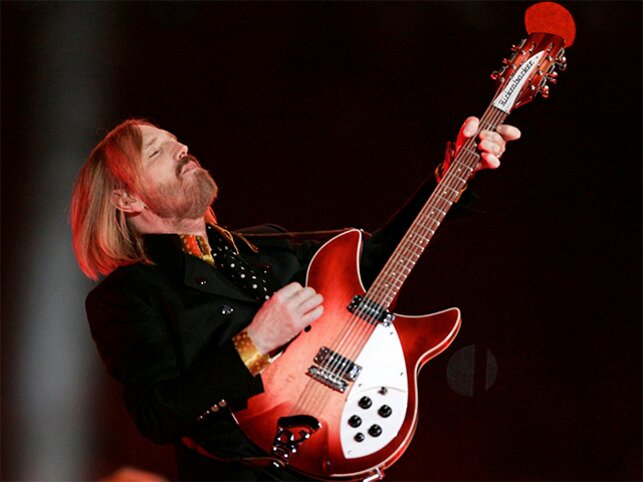