You cannot walk straight when the road bends

When Johnny Depp gives a testimonial for a film, a musician or a toaster oven; people listen. In the documentary: When the road bends; Tales of a Gypsy Caravan, people are there to listen and listen some more…

The film follows an eighteen show American tour with Gypsies from four countries. It is fitting the show opens up with th e line; “Don’t worry, she’ll follow the lights! They don’t call her the Queen of the Gypsies for nothing!”

Fitting because the darkened walk towards the lights is symbolic. The general public watching this film are led toward costumes and music most have never listened to – or seen.

The Queen of the Gypsies begins to sing. Aside from the language – she could be an older Celine Dion with an added few pounds. An older Celine Dion without the fake emotions. The Queen sings with profound conviction. What arrives from her diaphragm is lived. Picture your grandmother who gave birth to eight kids and raised them alone. This is the depth of experience which sets the tone for the film.

A tone you do not catch at the corner bar. Not in America anyways.

The film’s and the organizer’s intent is to bring people together though music. It must be through music as many of the performers don’t speak the same language.

Romanian is one of those languages spoken and it is by the founders of the tour. A group of stringed musicians who support their village with the funds raised by their music. They are called Farat and are responsible for actor Depp’s involvement.

Mr. Depp met these guys during the filming of the movie: The Man who Cried. It seems Depp shared a small trailer with these men for two months. A time spent playing music for hours with wine exchanging hands. The music was the means of communication – along with eyeballs and hand gestures …

He pleads for the public to re – learn their ignorance of the myth of the Gypsy. A stigma attached over the years through the very medium which made him famous – film.

In Depp’s words; the Nazis perpetrated a genocide on the Romanian people. The murder of thousands of woman and children. Killings which left the inhabitants to roam. Also in the actor’s words; the Gypsies will not steal your socks or whatever. The sad thing? A weight these people, these beautiful people – carry with them everyday.

The real star of the film is the positive vibe in the music and the characters. A script could not be written to portray these people accurately.

Beginning with the Queen of the Gypsies to the old man who funds school fees to young musicians in his village, this documentary provides hope to the downtrodden. Music keeps the spirit alive.

In each song from another of the touring acts from India, the group Maharaja tells stories. Something the leader can do through his own personal experiences.

His mother died from cancer when he was a boy and his father soon followed; death by drinking his pain away. The young man was left to care for his younger siblings. Something he does though music and dance.

Director Jasmine Dellal continues her quest to tell the tale of Gypies through Flamenco – another of the movie’s many influential sounds. Dancing, vibrant colours and equally vibrant characters. A great mix for the open – minded music fan.

The road keeps bending. It’s up to the viewer to make things straight the next time they think of the word Gypsy.

* This film is available on DVD 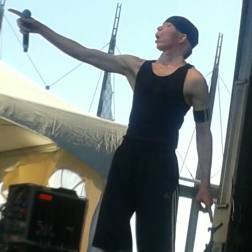 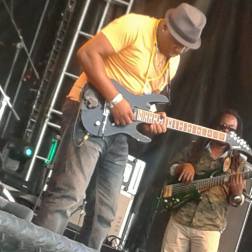 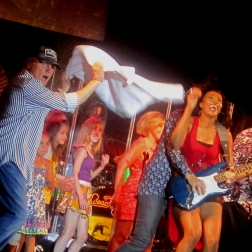 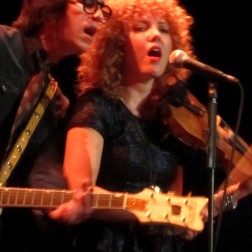 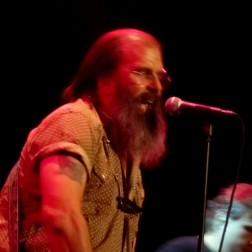 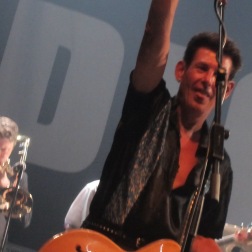 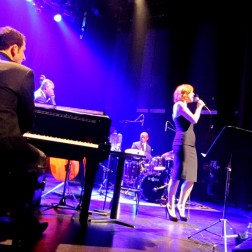 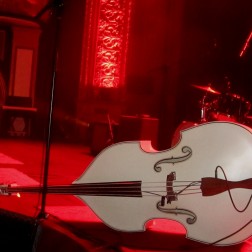 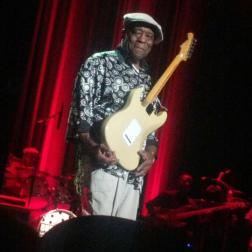 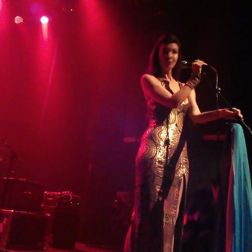 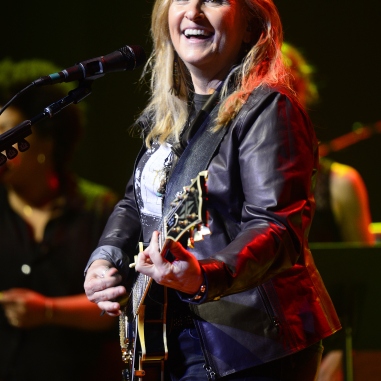 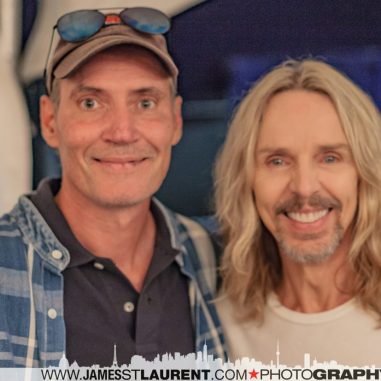 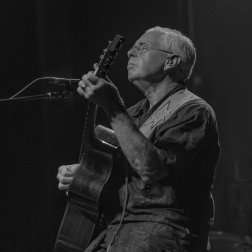 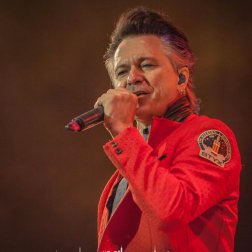