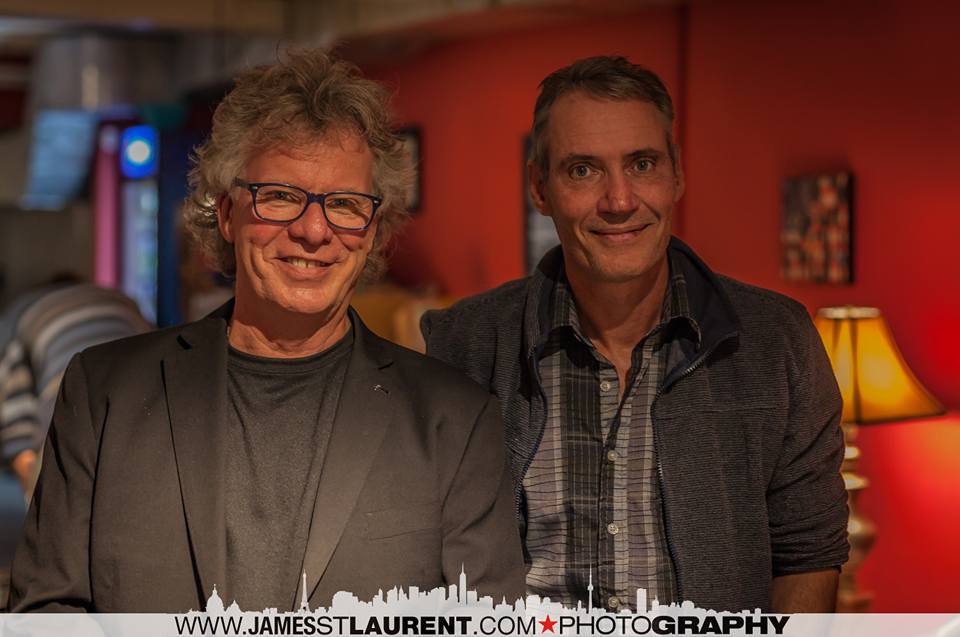 Brian Greenway joined April Wine during the summer of 1977. Right before the band reached enormous success internationally. The album Nature of The Beast put the band into places they had never been before, although before was nothing to sneeze at.

The new guy – Greenway is still touring with April Wine as they celebrate their 50th Anniversary . Not bad for the second longest member of April Wine and a forklift driver?

Please listen below to my chat with Brian. Hear April Wine tales and information about Rock for Dimes 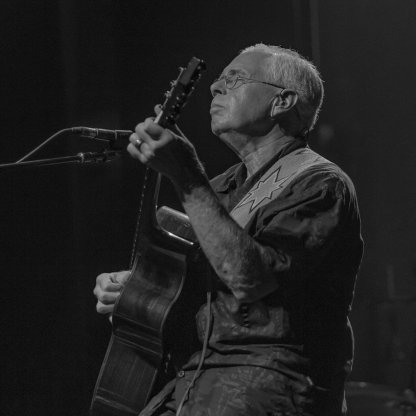 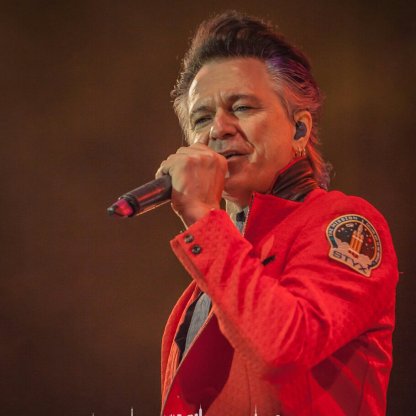 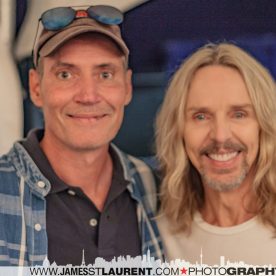 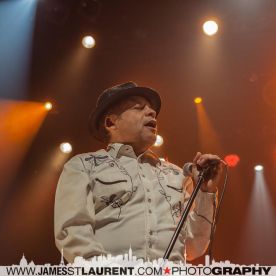