In the big scheme of things, very few people saw Genesis live in their orginal formation. 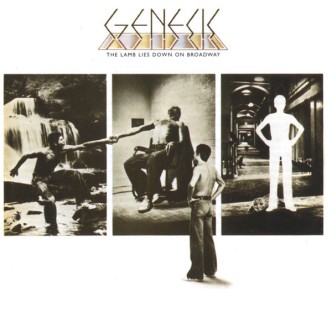 Before fans knew it – Peter Gabriel was gone and shortly after, Steve Hackett followed. Fans of the original material who missed out on the theatrics and brilliant musicianship of the original  line -up live were out of luck. 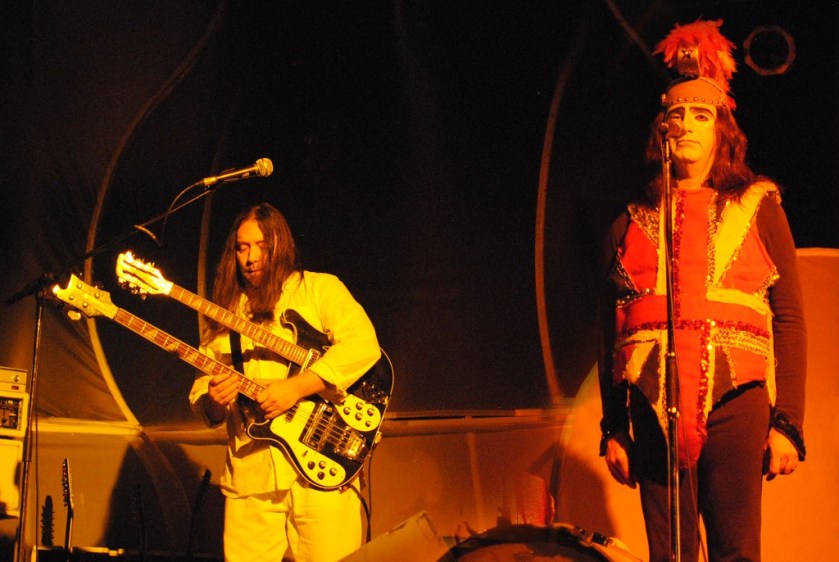 Out of luck until the Quebec – formed Musical Box took matters into their own hands and recreated the early years with precision. The Musical Box are the only Genesis Tribute band to be supported by the members of Genesis themselves.

They are that good. 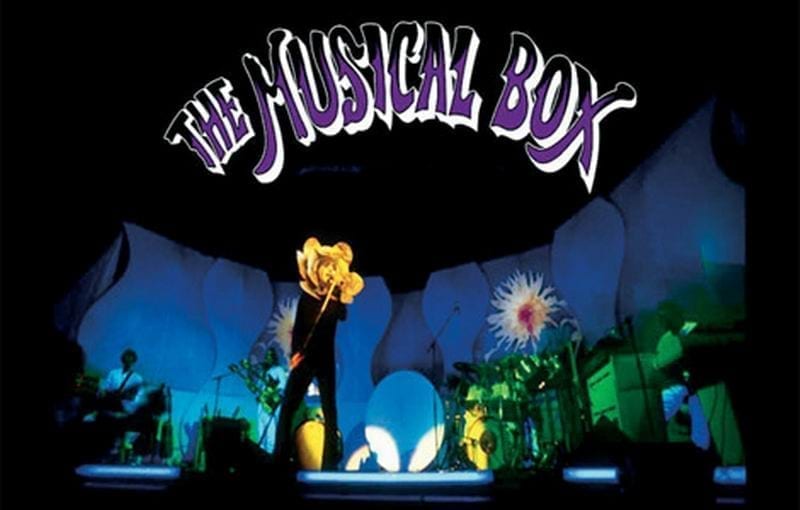 Following twenty five years as the top Genesis tribute act – the members have decided to change things up a bit. An extravaganza is on the way …

Please listen below to my chat with the musical director and the ‘Mike Rutherford’ of The Musical Box,  Sebastien Lamothe.