Devin Cuddy is his own man … 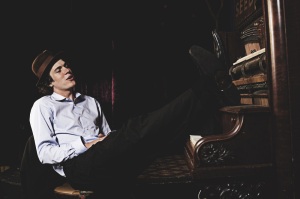 The album is a foray into uncharted yet familiar territory. A disc which adds oregano to an already great tasting spaghetti sauce. 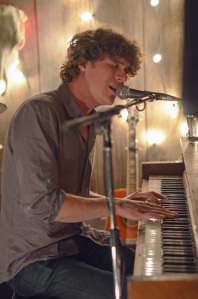 Please listen below to some great tunes as well as Devin’s take on all things Devin Cuddy Band.