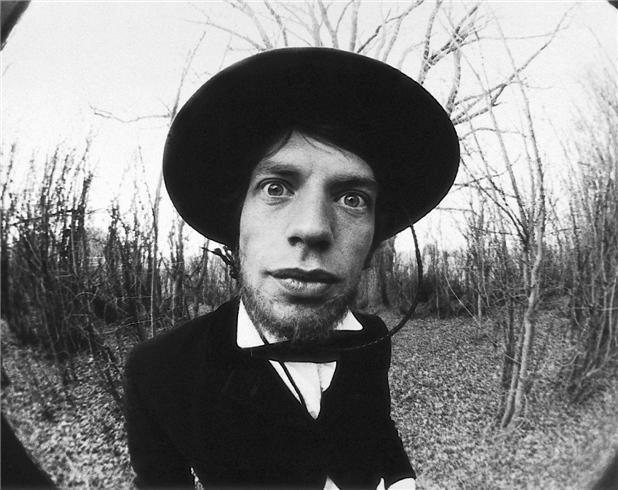 What a year it was … 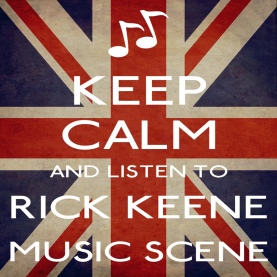 Twelve months have come and gone quicker than a man / woman looking for a one night stand. That’s what happens when music is in the air and in your soul.

Let’s take a look back shall we? Let us revisit the musical past of 2018.

Big Wreck celebrated twenty years as a band with a bang on show at The Corona. The loyal fans were not disappointed by the raw Rock / Alternative. /Grunge tunes spun by lead singer and principal songwriter Ian Thornley.

Canadian Country Star Tim Hicks was in town with a new album and injecting some much needed exposure of Country music to Quebec. The Country scene in this province is kinda underground yet Hicks brought the fans from behind their barns and into the spotlight.

Former Genesis guitar man Steve Hackett was in town in what appears as almost an annual event. The love affair between Hackett / Genesis and this province has never been more amorous as Hackett et al performed the Genesis catalog along with his solo stuff.

Kim Churchill, aka the man from Down Under, has more talent in his finger than the majority of ‘your top forty’ radio stars. Kim was in town promoting his new album and it was the second time in three years Kim was touring Quebec. The provincial love affair is nearing Steve Hackett territory. 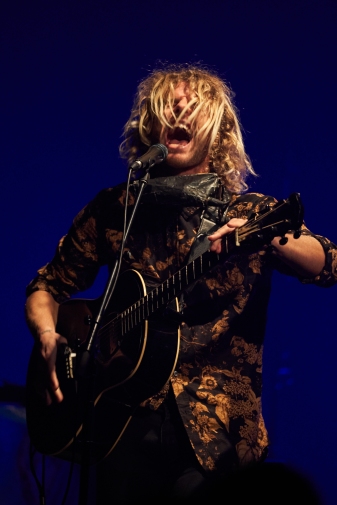 Devon Cuddy (son of Jim) and his Devon Cuddy Band were in Montreal promoting their new EP. Devin is a chip of the old ‘Rodeo’ and just may surpass Dad in success due to his songwriting and piano playing (without the help of Greg Keelor).

Pianist Mike Jones released a magical album with a magician. Jones – happens to be the piano player for Las Vegas act Penn and Teller. Jones convinced Penn to record an album. Jones took four hours of his time to speak of the album, his favorite piano players (of all time) and Jazz in general. One of the most informative chats I have been privy to. 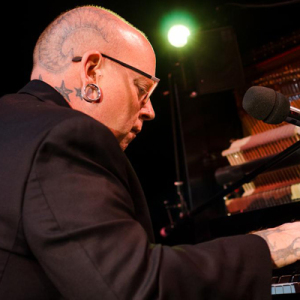 Montrealer Sule Heitner released an album and took some time to chat about it. Sule is one of the most talented guitar players playing in Montreal and his smooth voice and songwriting are a tip of the hat to old school R & B.

Eastern town-shipper and Blues veteran Mike Goudreau released an album of alternative takes. Songs that were there (but not really) all rolled into a pure Blues (and fun album). Goudreau also spoke of his success selling music to Hollywood.

The most talented and adventurous student of The Blues in Quebec – Jordan Officer released an album entitled Three Rivers. Adding fiddle to his arsenal – Officer’s foray into his first love (The Blues) continues it’s assent to the highest peaks.

Inspired by the #MeToo movement – Rosie and The Riveters released an album to empower women and to also tell some sordid stories of their own. This Western Canadian – based trio make toes tap and hearts sing with pure music. A lot of tongue-in- cheek humor gets the message across also.

Montreal writer and author Kristian Gravenor has unearthed quite a few tales of the Montreal music scene in his book; Montreal 375 Tales of Eating, Drinking, Living and Loving.

On any given evening, a music lover could walk downtown Montreal and visit numerous clubs. All of them hosting bands and / or DJs. You wanted Jazz? No problem. Rock n Roll? Check out Kristian’s labor of love.

Canadian legend Kim Mitchell was in Quebec city because he is Kim Mitchell. Kim took some time to chat before his show and what a show it was. Timeless tunes and Canadian wit ruled the night with a soda in hand … 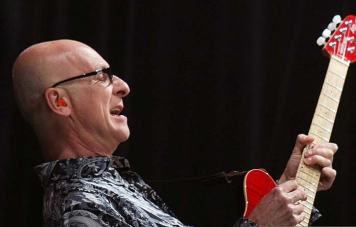 Bluesman Jack Broadbent was in town at L’Astral strutting his acoustic stuff. Very few men or woman take the time to understand and learn to play The Blues with conviction and place the likes of Robert Johnson in their pockets. Broadbent is the next generation of Blues-men who do it for the right reasons.

Canadian Music Hall of Fame member and front-man for April Wine Myles Goodwyn, released a solo album filled with the Blues and special guests. Myles proved that his first love in music will give him ‘miles’ to go in his career after (if) April Wine calls it a day. A two part chat revealed much about the man who remains an enigma to many.

Former Bostonian-turned-Montrealer-turned-New York-er Emma Frank released an album which may be one of the best of 2018. Ocean Av is the name and songwriting is Emma’s game. The album helped return Emma to Montreal as part of The Montreal International Jazz Festival.

If You Like What I do – please donate here to help me support music.