Nanette Workman is not a born Quebecer. A fact which some people know …

Nanette was born in Brooklyn, New York and raised in Jackson, Mississippi. She was inducted into The Mississippi Musicians Hall of Fame in 2000. Not bad for a Quebecer … eh ?

The now 70 year old singer / musician / composer and actress moved to Montreal with her Pop Idol boyfriend and recorded her first album in French in 1967. Pretty cool since at that time – Nanette did not speak a word of that language. 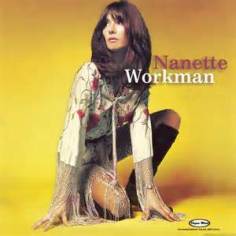 Nanette has worked with practically everyone in the music business over the years but perhaps, her most famous session was with The Rolling Stones. Lending her voice to a couple of songs which are part of the cornerstones of Rock music. Part of Rock history …

Please listen below as Nanette explains part of her early career and what songs she sang back -up in The Rolling Stones; vast catalogue. Nanette will be a coach in Montreal’s first edition of The League of Rock. Stay tuned for PART TWO and hear how Nanette will be approaching her gig as a coach. 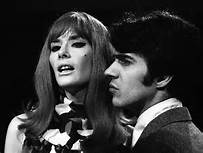 Sign Up for The League of Rock Here. Mention Rick Keene Music Scene and Receive a $150.00 discount !