There are many reasons why The League of Rock arriving in Montreal is important and none of them have anything to do with Jack Black.

In fact – a school of Rock could not be further from the reality of The League of Rock. Two different animals – one musical head ( so to speak).

League of Rock is an opportunity for musicians who normally don’t play in venues –  to rehearse, get coached (by professional Rock stars), record a song, join a band and play live ! The final event is professionally filmed and there is free beer and pizza !

Did I mention free beer and pizza ? 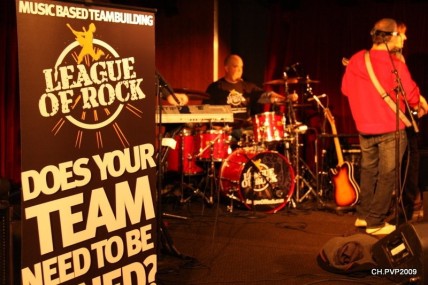 Please listen below as Montreal’s League of Rock President and CEO Gary Johnston explains everything you need to know to become part of A League of Rock. 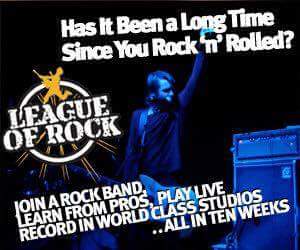 Please Sign Up for The League of Rock Here !

Go to the referral box and mention 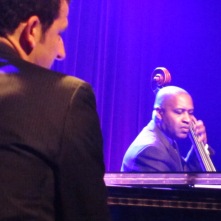 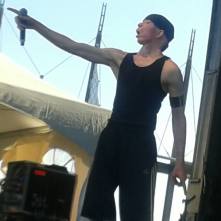 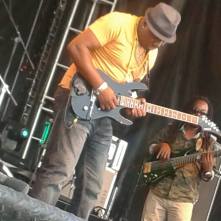 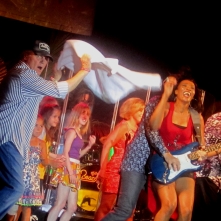 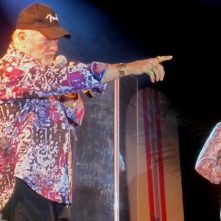 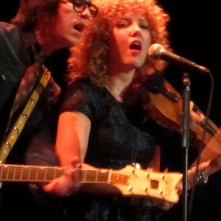 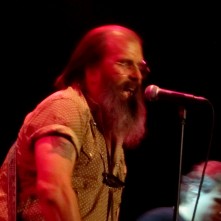 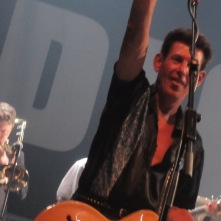 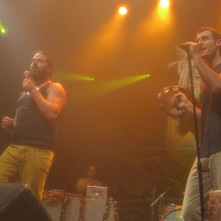 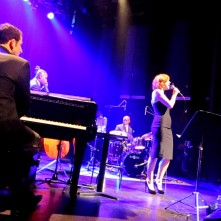 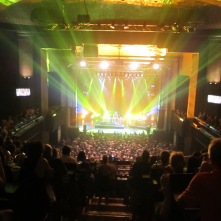 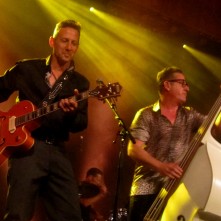 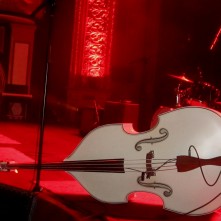 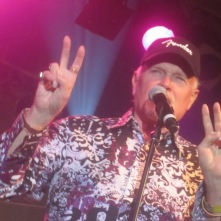 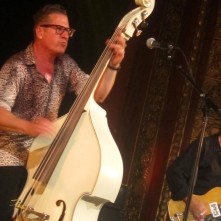 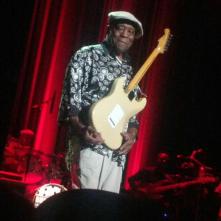 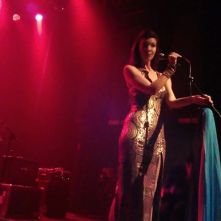 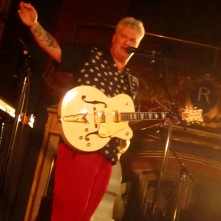 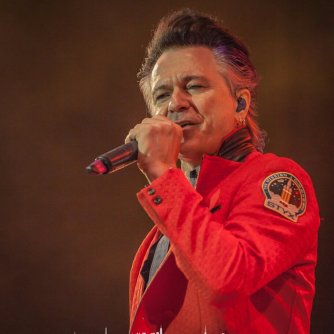 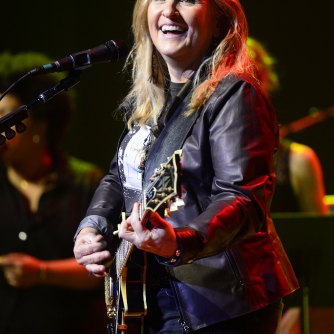 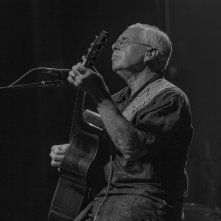 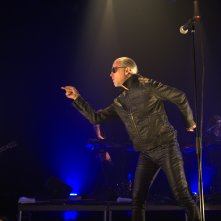 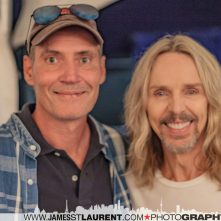 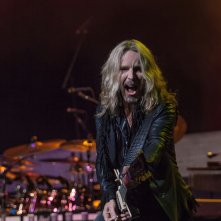 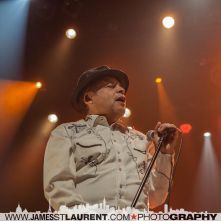